The trailer for the new Jurassic Park movie came out yesterday. It looks like a promising summer blockbuster. While there is little chance it will live up to magic of the original, the previous sequels left a low enough bar for this one to easily surpass.

Even without a Michael Crichton novel to draw from, the writers of the movie came up with a great premise: despite the previous disasters on the island, the park is completed and opened to the public. It features various dinosaur attractions that follow the familiar motifs of Disney Land and Sea World. However, things go wrong when a genetic hybrid dinosaur escapes. Tim Siedell has high hopes for the genetically modified monster.

The ending of the trailer features a haunting version of John Williams original theme music played one piano key at a time. I can’t wait for June 12.

This is the most incredible music video. I don’t know how I managed to go so long without watching it. It was all over the web a couple of weeks ago, and I had saved it to watch later, not knowing that I should have been watching it on repeat from that moment forward.

I especially liked the nod to Citizen Kane at the end.

If you’re struggling to come up with something new to serve this Thanksgiving, the New York Times has you covered with recipes for dishes from every State. I’m interested in trying Florida’s Mojo Turkey.

Florida’s cuisine ranges from the deep Southern cooking of the humid, citrus-scented central and northern parts of the state to the more Caribbean-inflected cuisine of the marshy lowlands of Miami and the Keys. Here, the turkey nods to what happened when Cuban culture drifted onto the Thanksgiving tables of South Florida, with a bird dressed in a marinade of sour oranges (a mixture of orange and lime juice works as well) mixed with a lot of garlic and oregano. Serve the bird with black beans and white rice on the side — and a Key lime pie for dessert. 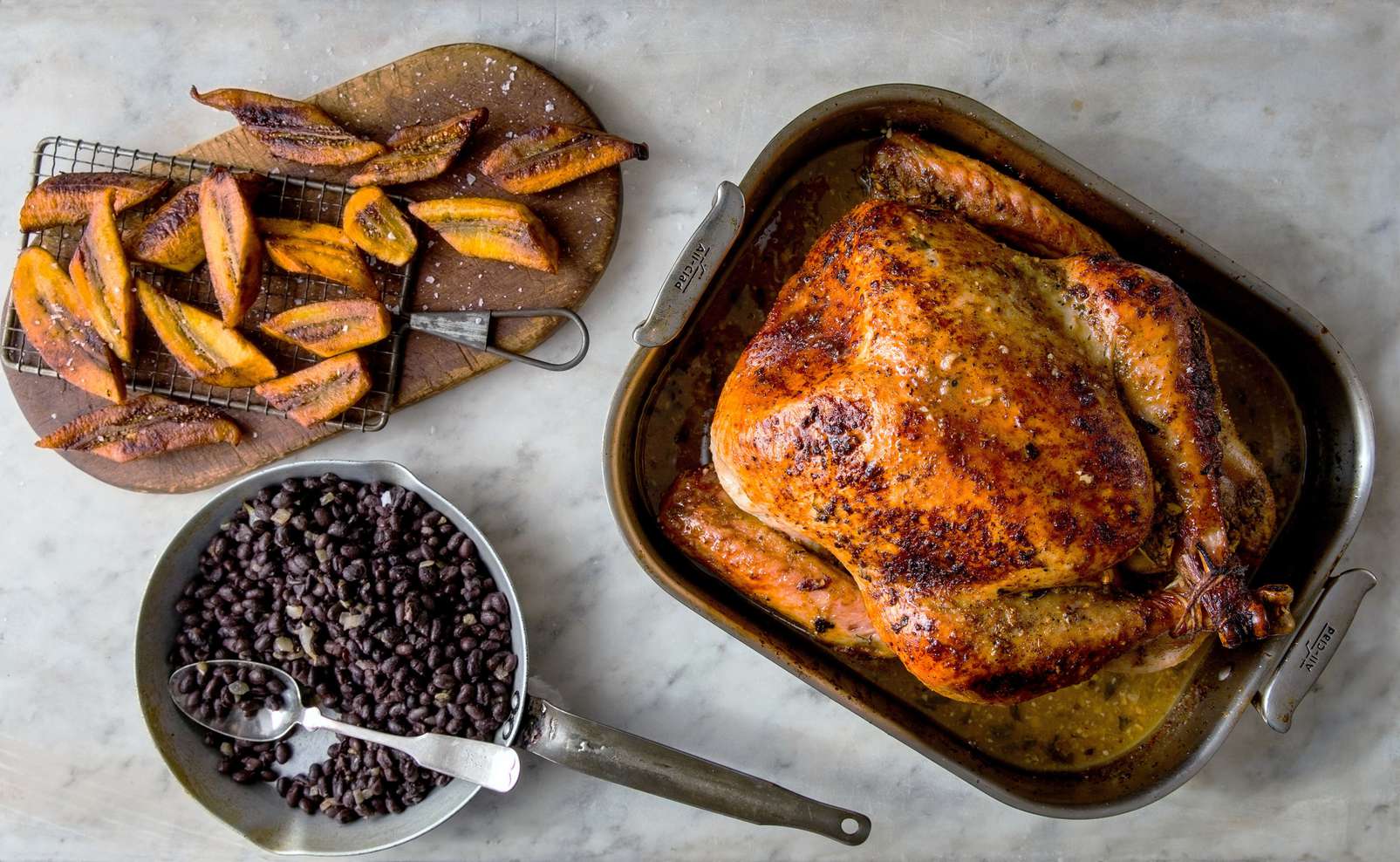 You can fit a lot of bikes in a single parking spot built for cars. This bike rack by Peter Murray conveys a clear message about inner city parking. (via Swissmiss)

There was a very strange cloud formation in the sky earlier this morning. It was a evenly spaced,  17×6 grid of small wispy clouds. It dissipated about 5 minuets after I noticed it. There were no planes in the sky at the time. I have no idea what could have caused it. Any ideas?

Over the last couple of months, I’ve been working on moving my personal site (this site) over to WordPress on a VPS. The move was inspired by a desire to adopt the principles of the IndieWeb movement for my personal home on the web.

Owning my data is important to me. Liberating the things I post online from the corporate silos like Facebook, Twitter, Tumblr, and Flickr means I can own my data and control how it appears. Mozilla expressed the sentiment well with their Choose Independent video.

I’m not quitting Facebook, Twitter, or any other social site as many have done or threatened to do, so I don’t have to delete my accounts (which isn’t easy to do). Moving to the IndieWeb doesn’t mean I have to give up using Facebook and Twitter, which is good because that’s where my friend are.

Most of what I post to my site will show up in one or both of those places. The difference is that nothing I post shows up only in those places. I will have the original post on my site and the silos will get a syndicated copy with a link back to the original.

I used to host my site on Tumblr. Moving it to DigitalOcean provided immediate results in the speed and performance of the pages. Not only is page load time greatly increased, I also have more control over what elements are loaded on the page.

With Tumblr, there were several calls out to Tumblr’s analytics and back-end services. After Yahoo! bought Tumblr, there were even more beacons and analytics code running with each page view. This slowed things down and creeped me out. There was little to no transparency as to what was being done with all this data. I still use Google Analytics on this site (for now), but at least I have some understanding of how that data is collected and used.

The WordPress page of Indiewebcamp.com was very helpful in figuring out the IndieWebify this site. It has a fairly comprehensive getting started guide, along with links to the plug-ins, tools, and services that can help my site talk to other sites on the web.

So far, I’ve implemented a number of the major IndieWeb components including:

As far as I can tell, Frank Chimero hasn’t implemented many of these IndieWeb components, but he has moved more of his online identity to his personal site, which he discussed it in his post, Homesteading 2014.

It seems the best way for me to do this is to step out of the stream and “build my own house,” just like those architects. I don’t have to simplify or crop or be pulled out of context (unless I want that), which hopefully produces a fuller picture of who I am, what I like, and what I value. I’m returning to a personal site, which flips everything on its head. Rather than teasing things apart into silos, I can fuse together different kinds of content. Instead of having fewer sections to attend to distracted and busy individuals, I’ll add more (and hopefully introduce some friction, complexity, and depth) to reward those who want to invest their time.

I really like the idea of online Homesteading. I’m building a place for myself. If anyone cares to follow along, great! If it’s just me, that’s okay too, because I’m building the website I want to visit.

With this foundation, I feel more comfortable signing up for other social networks and services as they come out. As long as there is a simple and convenient way to POSSE (Ello and Instagram have not done this yet), it doesn’t add much complexity for me to get involved. It never hurts to have multiple copies of the data that is important to you. The stuff I make can live in many places. Really the more the better. As long as I own the original permalinks, then it really is mine.

If you’re interested in taking control of your online identity, check out the IndieWeb getting started guide.