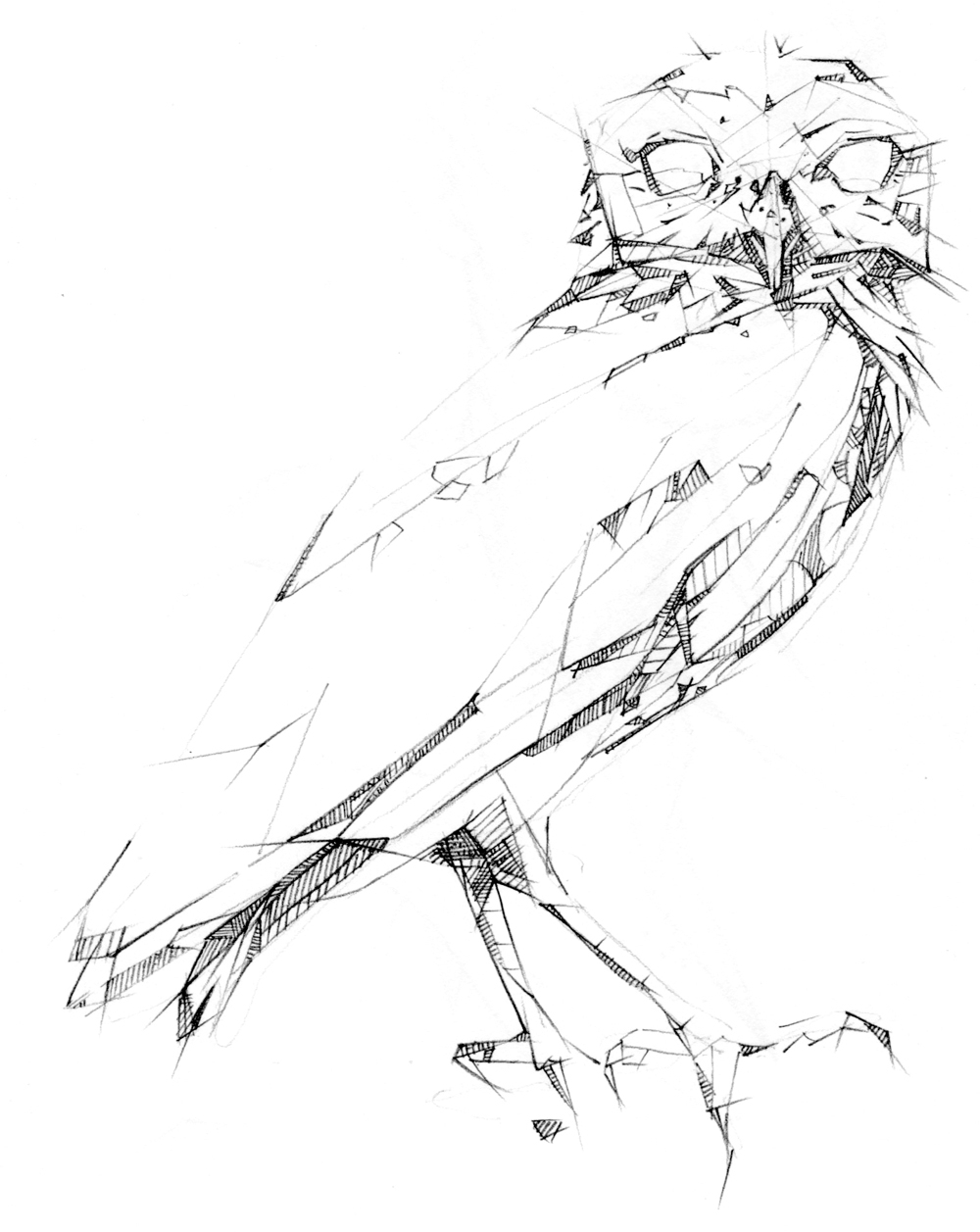 My FitBit stats show that I have taken more than 3.5 million steps in the past year.

Like many others, I’ve been bingeing on the latest season of House of Cards over the past several days. This morning I woke up with an idea for a crossover between House of Cards and another show I’ve been guilty of bingeing on–24. The idea wasn’t for a full series or episode–just for a single scene.

The scene opens at the top of the back stairwell in the White House with Jack Bauer interrogating President Frank Underwood.

“Who else knows about this,” Bauer demands, referring to some dubious plot Underwood concocted.

“Who else knows!” shouts Bauer, pushing Underwood against the railing.

Underwood does not look afraid, just annoyed. He glances at the camera for a moment–breaking the fourth wall.

Bauer, unlike every other character in the series, notices the glance and comes closer to the camera. He looks directly at the audience.

“You stood by and let this happen!? I will find you.”

The screen goes black, and the episode ends.

And now I’m a guy that writes fan fiction.

Today I listened to the Smashing Pumpkins album Mellon Collie and the Infinite Sadness from beginning to end. The two-disc album has more than two hours of music spread across 28 tracks. This album was one of the musical staples of my college years. I bought a second-hand copy of it on my way freshman orientation and listened to it throughout my undergrad. The album has some amazing hits, some strange lyrics, some hidden gems, some bad songs, and even one that can only be described as musical malpractice. When you listen to the full album you get everything the band had to offer at one particular moment in its history.

Listening to a band’s playlist or radio station on services like Pandora and Spotify will get you the hits from throughout their career. However, you will miss out on the many songs that make a band what they are. I don’t listen to many to albums from beginning to end anymore, and I don’t know many people who do. In this age of Spotify’s smart playlists, themed radio stations, and algorithmic DJs, you can listen to hours of back-to-back hits. But I think I’m missing out on something important when I listen that way. There is a lot of value in hearing a full album in the order the artist chose.

There were so many albums that defined my teens and early 20s. I think it might be time to go back to listen to my favorite bands’ albums in their intended order. Playlists give me the hits, but I feel like I’m missing out on the depth and variety of music that my favorite musicians have produced over the years.

You might want to try it too. I am certain that there is more to [insert your favorite band name here] than their “best of” compilation would suggest.